Just a thought, maybe the winners were required to sign a non-disclosure agreement as a condition of claiming their "prize". This way nobody outside of the band, management, inner circle and winners would know exactly what was awarded. If it WAS something incredible or a disappointment it keeps everyone else (who's interested) guessing and the secrecy and speculation add to the hype machine. If everything, winners & prizes, were revealed last year then nobody would care in May 2014. Also by keeping the results a secret it makes future "golden tickets" more desirable - if they do it again for another limited release.
Of, course it can have the opposite effect where you just piss off a lot of people.

I just want to chime in 5 years later to see if there is any update on this Golden Ticket prize. Anything?
Top

The winners received a framed copy of Opiate on vinyl. It was a plaque with the new priest image Adi Granov created. 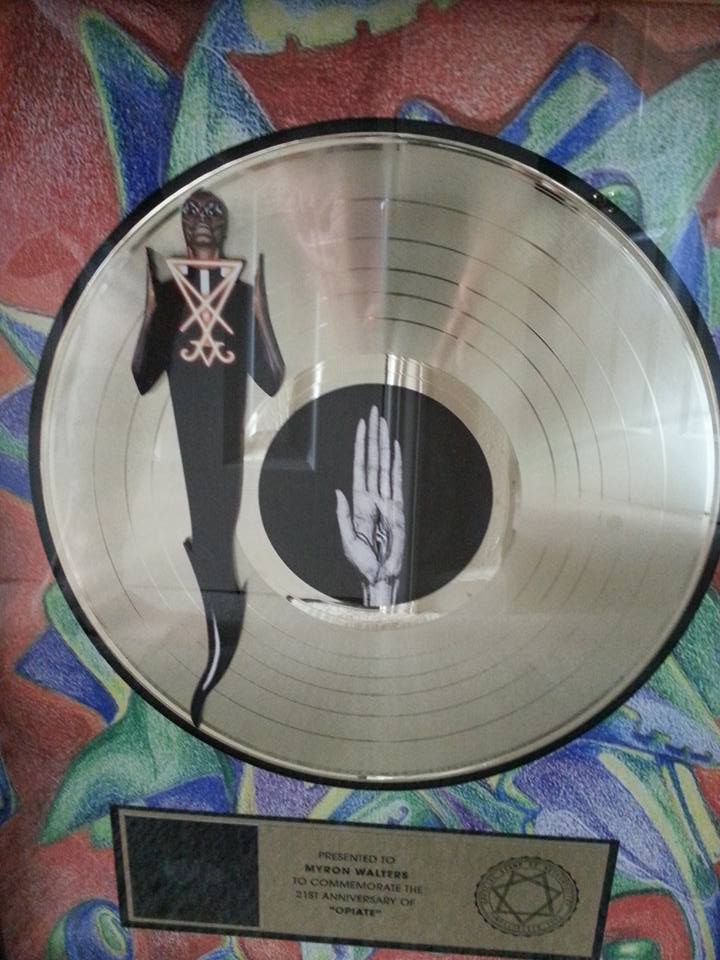 So Long, and Thanks for All the Tool.
Top

I hope the new video/BR art utilizes the Granov art. If it wasn't so expensive I would've picked that up in a heartbeat just for the art.
Ahhh, Infotainment!
Top
Post Reply
204 posts