“Malthus developed the theory of demand-supply mismatches that he called gluts. Discounted at the time, this theory foreshadowed later works of an admirer, John Maynard Keynes.” From Wiki! What are the odds that this dude shares an eerily similar name to Maynard!!
Top

Scarab is too on the nose
Canned audience laughter
Top


This was just posted on Reddit. Guy claims he saw the album. It’s the first simplistic “leak” unlike the others who claim they have seen the album. The track “Malthus” totally fits Tool. Idk. Most likely fake.

this is believable
Top

but prob fake. Nothing from this resonates with the hidden font on the official tool post.

My best guess is DISOCIUM, although the D and the M are a bit suspect. Perhaps there's a dash in there somewhere: D-ISOCIUM
Or maybe it's RISOCIUM.
edit: guys, I think I might be onto something. I think the title is DISOCIUM or D'LSOCIUM.
The latin defintion of 'Socius': a noun meaning "comrade, friend, ally" (adjectival form: socialis) and used to describe a bond or interaction between parties that are friendly, or at least civil; it has given rise to the word "society".
The plural for 'Socius is 'Socium', which changes it to the plural, meaning "sharing, joining, partaking". That ties into the lyrics for Descending, and its call for everyone to wake up out of apathy and look for solutions to our global problems.
Could be nothing, but I think the end of the title is "SOCIUM" at the very least. It just feels right.
https://en.wikipedia.org/wiki/Gilles_Deleuze#Values
Gilles Deleuze, a French philosopher, pioneered Socius Philosophy. Here are some interesting quotes I found on his wiki page:
"The first part of Capitalism and Schizophrenia undertakes a universal history and posits the existence of a separate SOCIUS (the social body that takes credit for production) for each mode of production: the earth for the tribe, the body of the despot for the empire, and capital for capitalism."
"Deleuze claims that standards of value are internal or immanent: to live well is to fully express one's power, to go to the limits of one's potential, rather than to judge what exists by non-empirical, transcendent standards. Modern society still suppresses difference and alienates persons from what they can do.
"One is thus traversed, broken, fucked by the socius."
"To affirm reality, which is a flux of change and difference, we must overturn established identities and so become all that we can become—though we cannot know what that is in advance."
"Herein, perhaps, lies the secret: to bring into existence and not to judge. If it is so disgusting to judge, it is not because everything is of equal value, but on the contrary because what has value can be made or distinguished only by defying judgment. What expert judgment, in art, could ever bear on the work to come?"
edit 2: An argument could be made for RISOCIUM too - reminding our now insulated, individualist society to bridge the gap, work together, and fix this broken world. To REintegrate.
Top


This was just posted on Reddit. Guy claims he saw the album. It’s the first simplistic “leak” unlike the others who claim they have seen the album. The track “Malthus” totally fits Tool. Idk. Most likely fake.

I was just asking for another decoy!
"That's what you get when you argue with children..." -Tyson
Top

This is sooooo entertaining to watch. There are some creative fucks out there. Keep going fellas!
SteveBobSteve
Top

The new brass logo does seem like some sort of three- dimensional, interlacing key. Perhaps unlatching it to open the album from the center. I can picture the black sleeve and gold logo. But where the hell’s the LED?!
Top

That’s for the music that starts playing when you open it. MC Hammers can’t touch this. Then it self destructs before you can even fuckin enjoy it.
SteveBobSteve
Top

Yup on twitter and insta. The album a day until Saturday announcement rumor is pretty much true at this point
Top 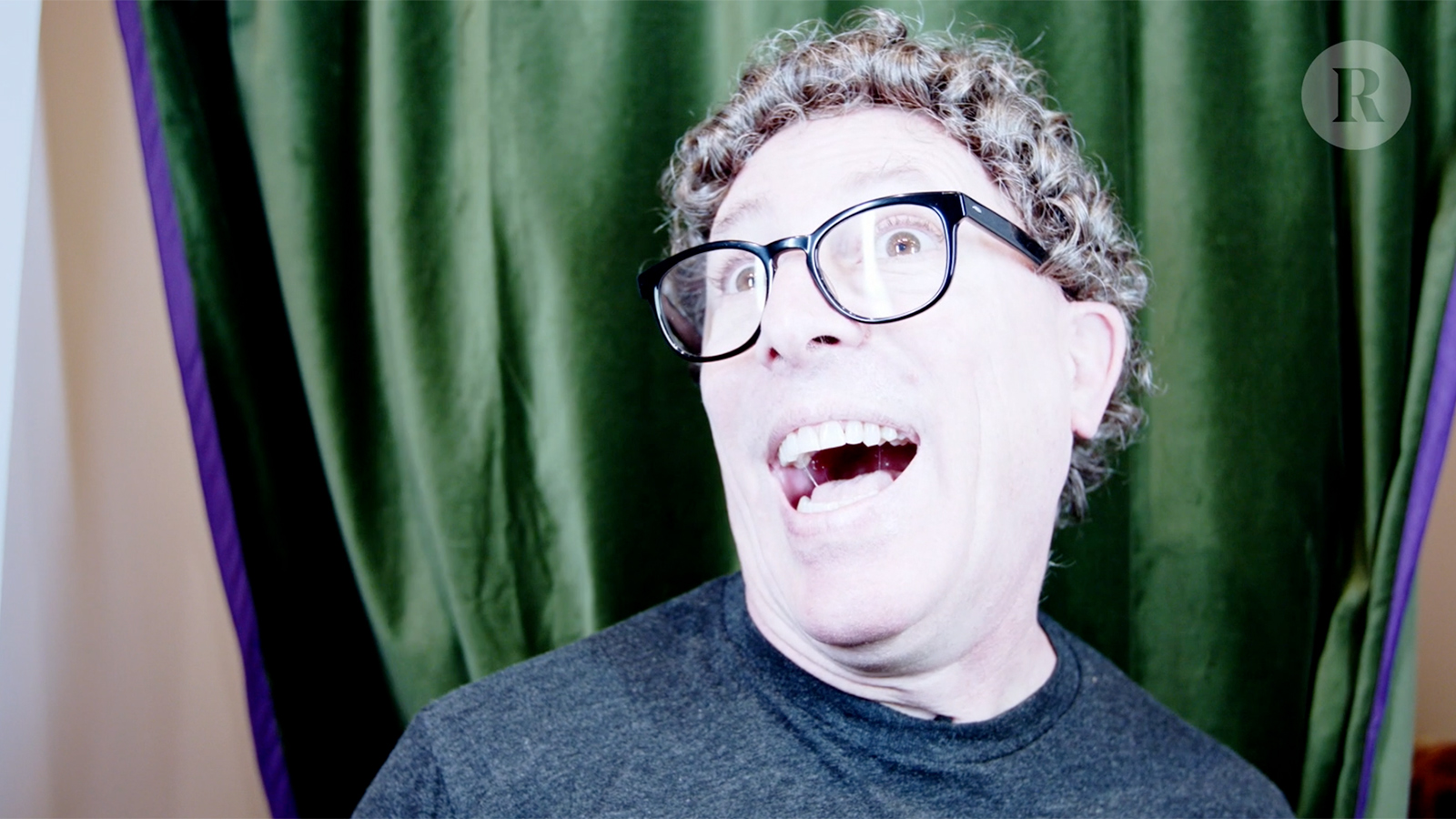 The lack of a song title that matches the possible album titles from the logo reveal make this reddit post likely to be a fake, given that Tool have never released an album that wasn't named after a song on it, unless you count Salival. But what do I know,?
Ahhh, Infotainment!
Top

1. Breaking Bread (for Lauran H.)
2. Is This The Way To Remscheid Cathedral ?
3. The Actor Kurtwood Smith
4. Here's Spoony!
5. Bliebs
6. Sorry, Sorry Knoxville Clown
7. This Is My Station
8. Three Cheers for Poo-Face!
9. A Dollar Fifty
People like me just want to watch the world burn.
Top

Tools official insta liked some comments regarding “releasing music on streaming, that this is a countdown and that Saturday will new album news”!!!!!
Top

I do enjoy a good "leaked" tracklist. The most recent self titled one is somewhat believable in that OP doesn't appear to want to sell us some elaborate ruse about how Adam met them in a dark alley one night or some shit, nor do they try and describe stuff in absurd detail. That said, taking the "Egyptian" font of the new logo, and looking up a few words on Google is pretty low effort. I think it's a little early for albums to start appearing in warehouses just yet, but I'm no distribution expert so perhaps I'm wrong.
Top

I remember Blair unveiled everything right when it was sent to manufacturing for 10k Days, since they knew they couldn't keep a lid on it.

I think it's fake because of the title situation, plus the fact that they didn't specify CD or vinyl.
Ahhh, Infotainment!
Top

We live in the era of Alternative Facts! Now it's all about speculation before proven false.
Ahhh, Infotainment!
Top

On the undertow post, someone commented "You guys are up to something, aren't you?" And the band liked the comment. Expect news soon.
Whys it smell like bitch in here?
Top

Saturday. Nothing else matters.

Well unless of course they post a 10k Days graphic on Friday and then we just roll into next week like nothing happened.
Top

I think the Sony quarterly release thing would fuck it up. I think it is happening sat.
Top

So what if those "hidden" letters in the new logo image are the first initial of each track, rather than an album title.
Top
Post Reply
18003 posts