Thanks for the link Ettan - pity they didn't catch the Failure opening set.
Top

iloveposters wrote: Thanks again for all your input, it's really apprecited.

The real question that remains to be answered is HOW MANY 'JUNIORS' WERE SUBSTITUTED THAT NIGHT FOR ACTUAL LYRICS???!?

I didn't notice. Did that happen this weekend? Sometimes I'm zoning in on non-lyrical parts of the songs.
Lately it's usually a lot of "Schleyers".
Top

What's the schleyer from?
Top

hellboy wrote:Was there any indication that these shows were being filmed for some kind of DVD release?

Yeah - the big side screens playing live video of the show were really well shot & even had crossfade from person to person on most songs. It looked really good.

youtube wrote:This video previously contained a copyrighted audio track. Due to a claim by a copyright holder, the audio track has been muted.

What the hell? Since when does youtube do this on live recordings?

Anyone know if it's anywhere else?
Hey! Denty!
Top

@ Piggie. Try going to YouTube to watch it, skip ahead a few minutes and then back. I am listening to it right now, from nearly the beginning. Despite the notice.

BTW, HB - Add these to the FourthEye store: 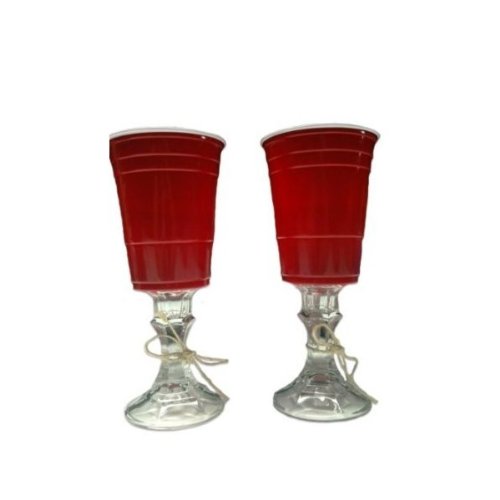 You can buy those cups at Walmart lol
Top

Kittaan wrote:@ Piggie. Try going to YouTube to watch it, skip ahead a few minutes and then back. I am listening to it right now, from nearly the beginning. Despite the notice.

BTW, HB - Add these to the FourthEye store:

Thanks, I'll try that when I get home.

And those are hella classy!
Hey! Denty!
Top

You can also buy them at Spencers if you want to brave the mall.
Top

They're not really my style. But I did notice them in the vid above.
Ki77aan

Chris isn't teching for Justin anymore, but he did for a lot of the "10,000 Days" tour.
During a lull in the tour he took a job with Katy Perry, and has been teching for Green Day and TSO lately.
He handled everyone on stage right at "Cinquanta", which means he teched for Matt McJunkins, Mat Mitchell, James Iha, and Justin Chancellor. He might have also been teching for Carina.
His involvement with Maynard dates back to APC "13th Step" era. He teched for James Iha and Jeordie White, and (I believe) had tried out for the band prior to that. He'd played guitar in a number of bands before "settling down" as a tech, including the band "Prick".
Chris has been involved as a tech in a lot of the Puscifer shows, and played some guitar in Carina's band when she was opening for Puscifer.
Maynard has been fond of inserting the word "Schleyer" into songs in place of the actual lyrics, from time to time.
He played mandolin on "Trekka" at Cinquanta. He also played cello on Saturday for "Humbling River".

junior wrote:They'd also been hanging out for a few hours getting "loosened up".

lmmfgo
The above post is entertainment. It is most likely not directed at any individual unless specified. Any other interpretation, gleaning, or reckoning, of this post without the express, written, consent of Cheese, is strictly prohibited.
Top

Has anyone found the audio for ether night yet?
Top
Post Reply
41 posts